“No one who goes silence hunting can expect it to be simple or straightforward: it is necessarily complicated and by all accounts can lead to insanity.”
Sara Maitland – “A Book of Silence”

Psychotherapy uses words, it is dependent on language and the capacity of those involved to produce sounds that make up words that add up in a discourse that is then reflected, interpreted, reformulated recontextualised. The patient’s narrative as well as the therapist’s create the substrate on which the therapeutical relationship will develop, the transferential movements and, eventualy, the holy grail of change. Silence, when it occurs, is often called “speechlessness”, not a presence of something, but an absence of the other who whithdraws from or gets out of the relationship.

Therapists sometimes live with the fear of not having something to fill up the interpersonal space (“and then, what should I say?”). Movies that recreate the psychotherapeutic environment (such as “In Treatment”) depict a continuity of the verbal interactions, a fluency of the dialogue that reaches straight into the heart of the matter that resembles the quick movements at the end of a chess game. Certification exams ask, as proof of therapeutic prowess, audio recordings of the “noise” within the psychotherapy office.

This workshop makes an invitation to participants to explore silence starting from the experiences of certain silence seekers whose explorations were recorded. It will entice participants to step into silence themselves and discover its shapes. We shall discuss then the possibility that silence has something to “say” to psychotherapy.

The workshop is addressed to all participants, no matter what their level of training or field of work are. 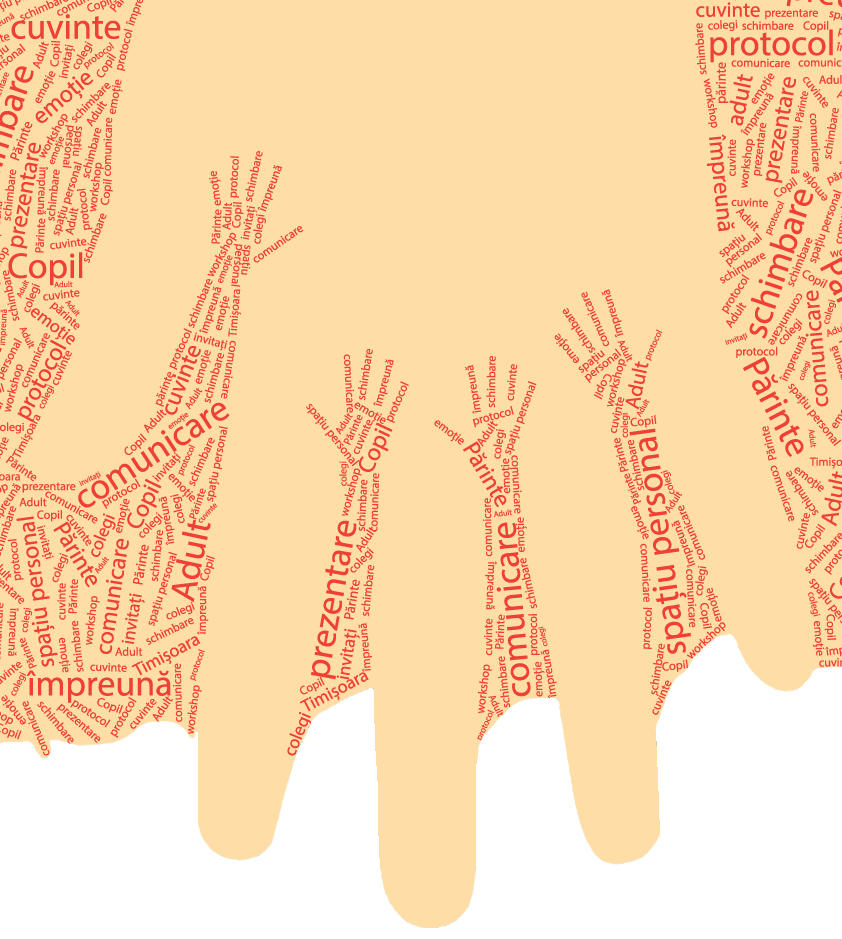